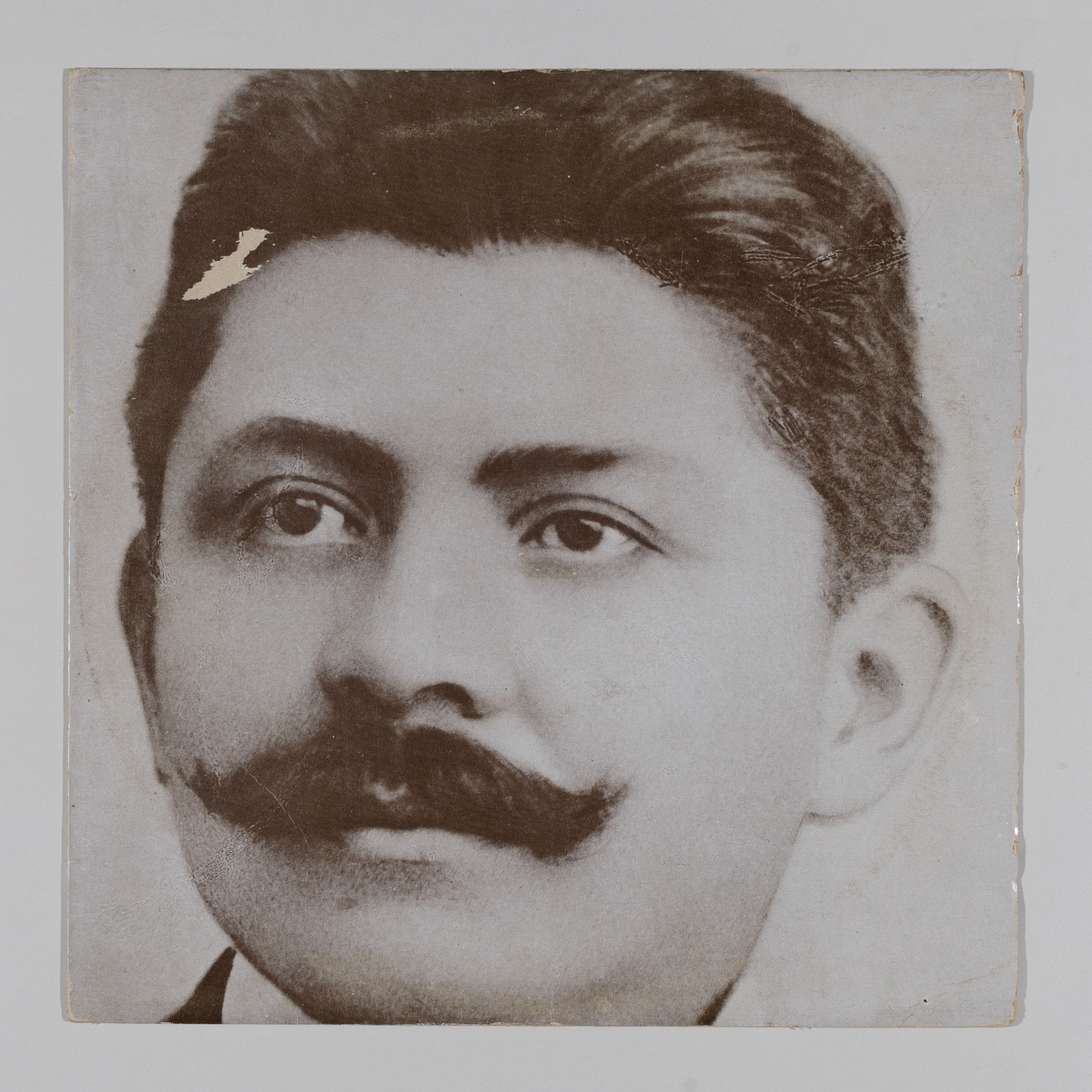 It was written in Coyoacán, D. F., at the beginning of 1905; however, it was premiered until 1912 at the Arbeu Theater in Mexico City, played by the Beethoven Symphony Orchestra, directed by its author and with the assistance of the then President of the Republic, Mr. Francisco I. Madero.

This Symphony (like the First, written and premiered in Germany in 1902), follows classical lines in its form. It has four tenses:

Its melodic spirit is highly romantic and unlike the First Symphony in which in its nostalgia, the Bajío sings, in this one flashes of the lands of the Rhine come to mind in its chromatic designs.

The technical structure of this work, both harmonic and contrapuntal, is highly effective and finished, and has always been acclaimed by audiences. 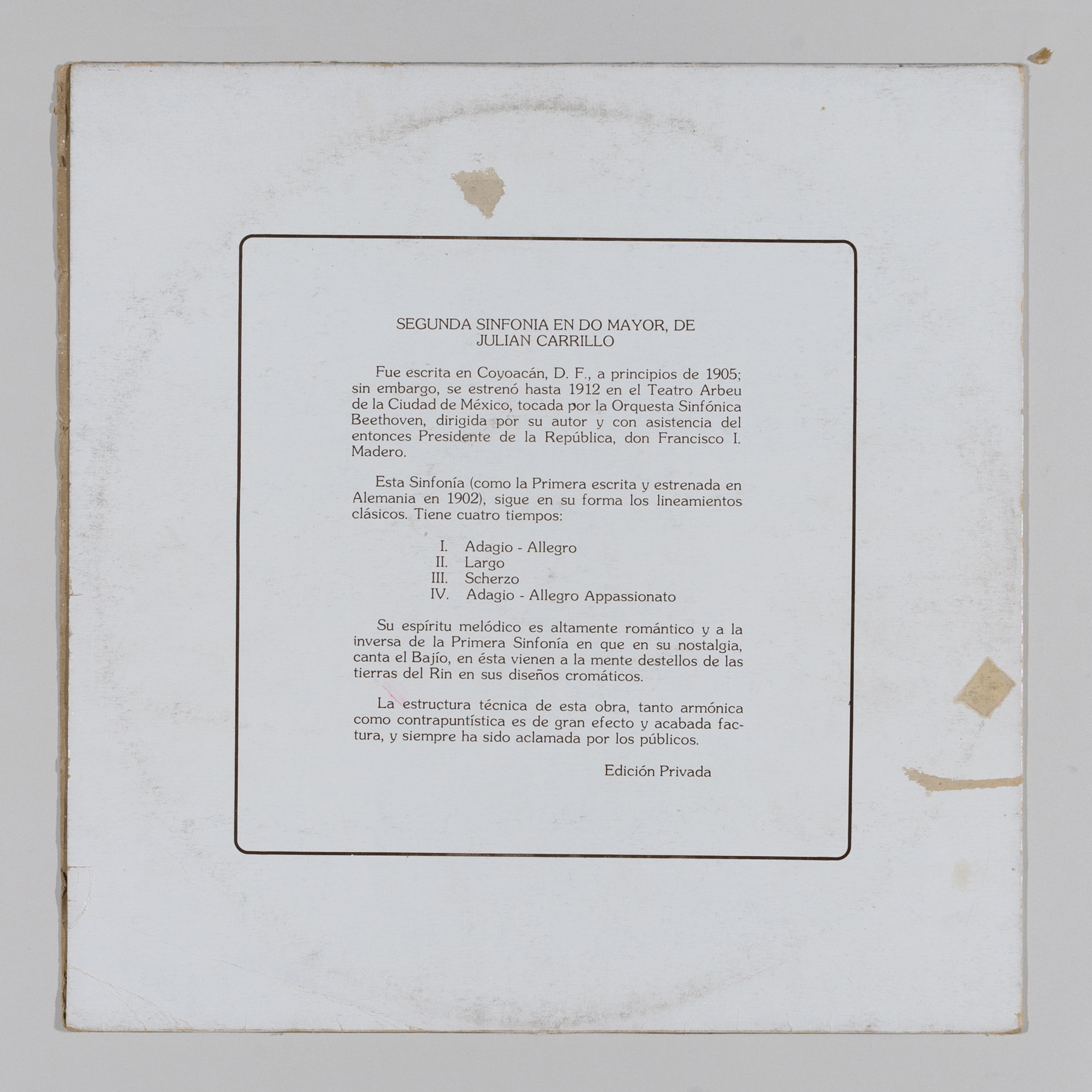 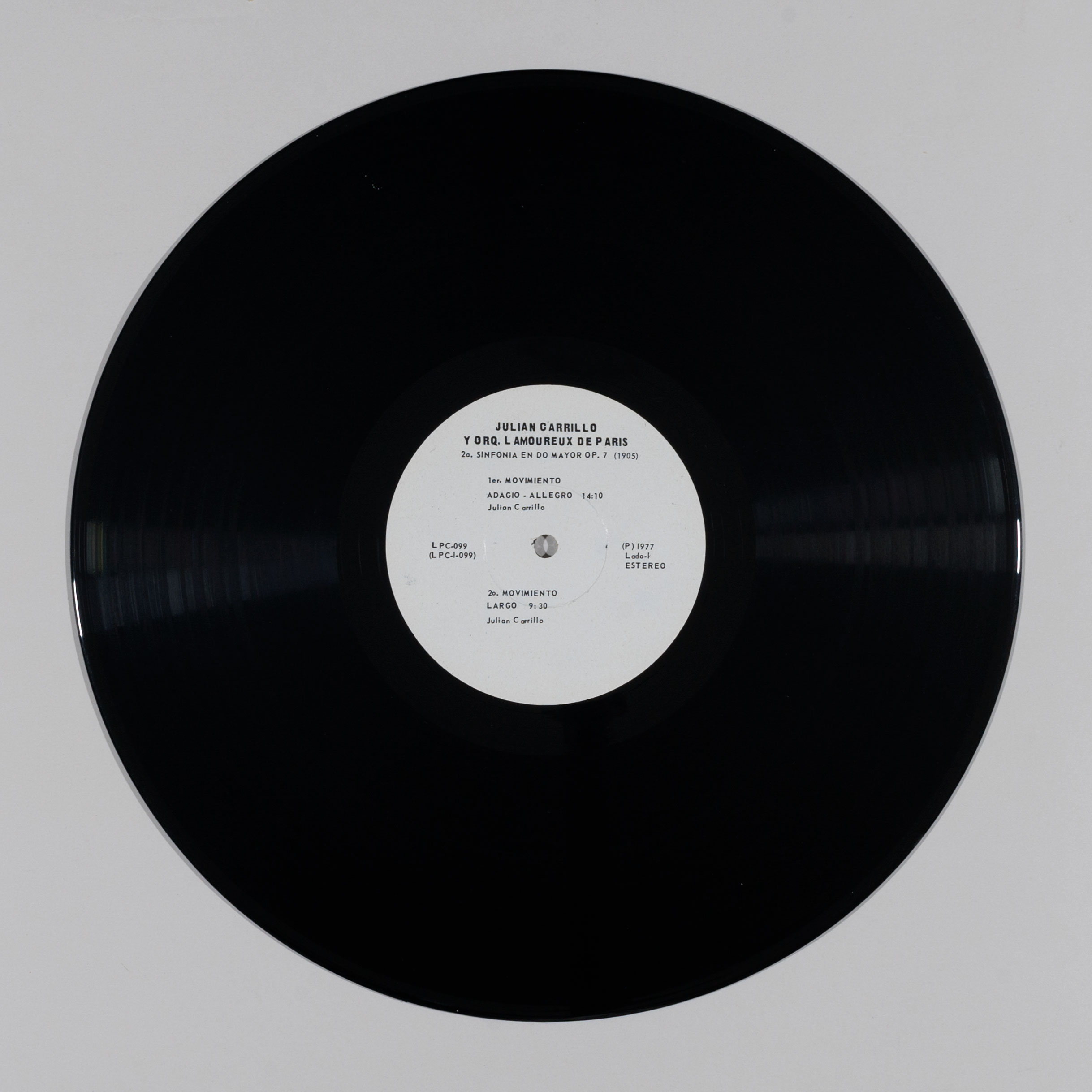 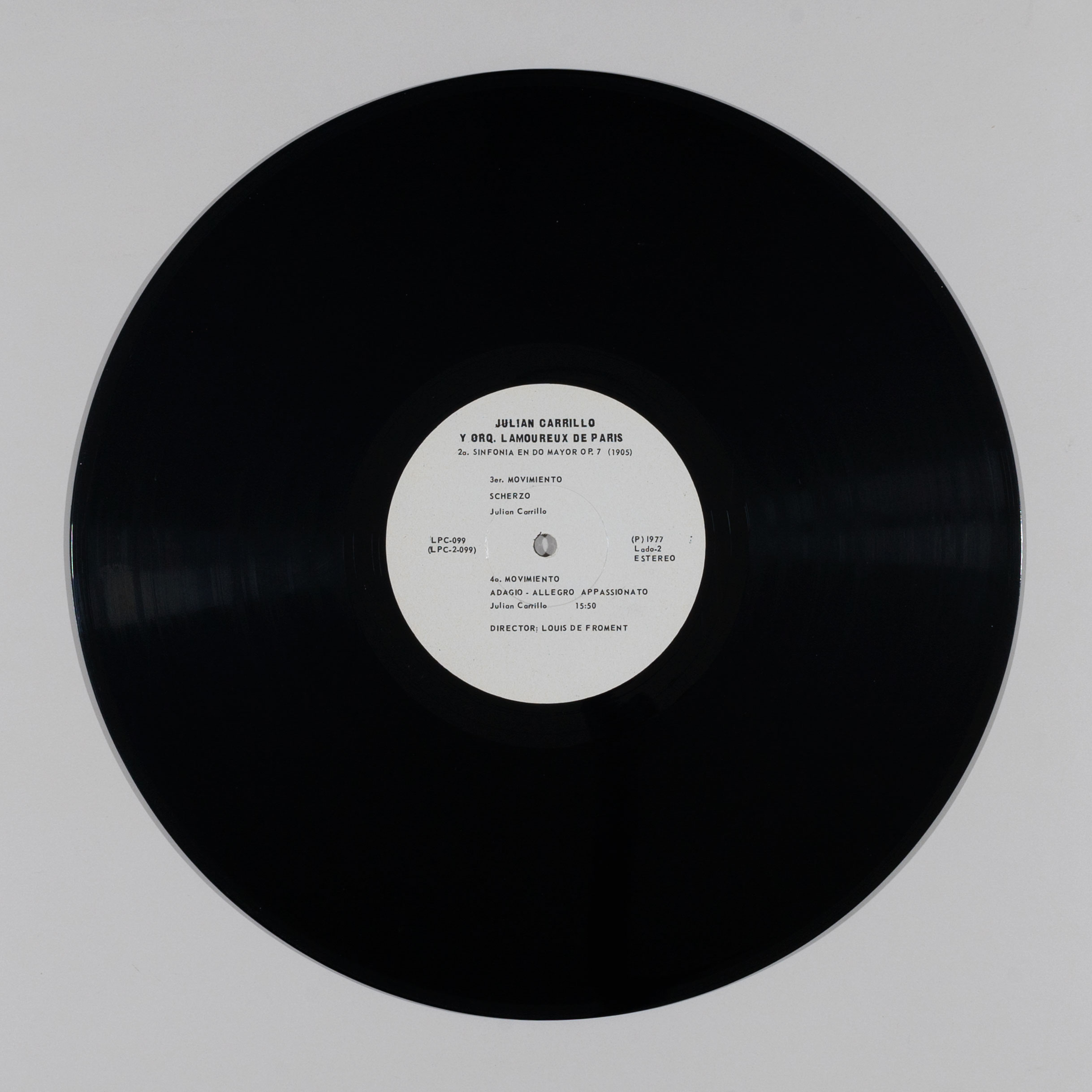