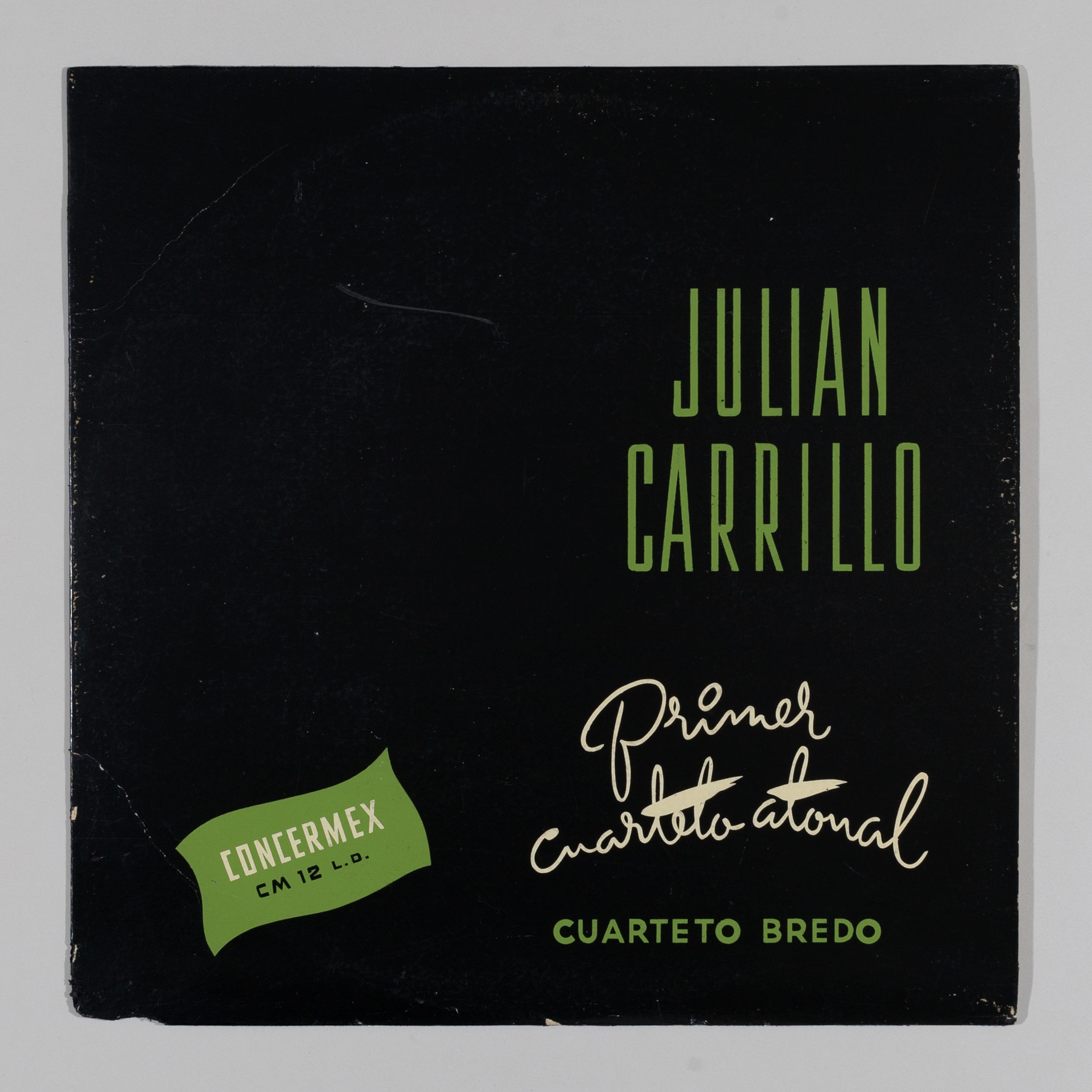 Recorded under the supervision of the author.

This work was written by the Mexican composer in New York City in 1927, and its author used the musical writing of Sound 13, applied to the twelve sounds of the classical system. In the act it was seen how great were the possibilities that the new graph suggested and from it a harmonic technique emerged that differs from the one used today by all composers.

Atonality is the antithesis of tonality and in this composition Carrillo did not use major and minor diatonic scales; nor the major, minor, diminished and augmented chords that are produced in them. 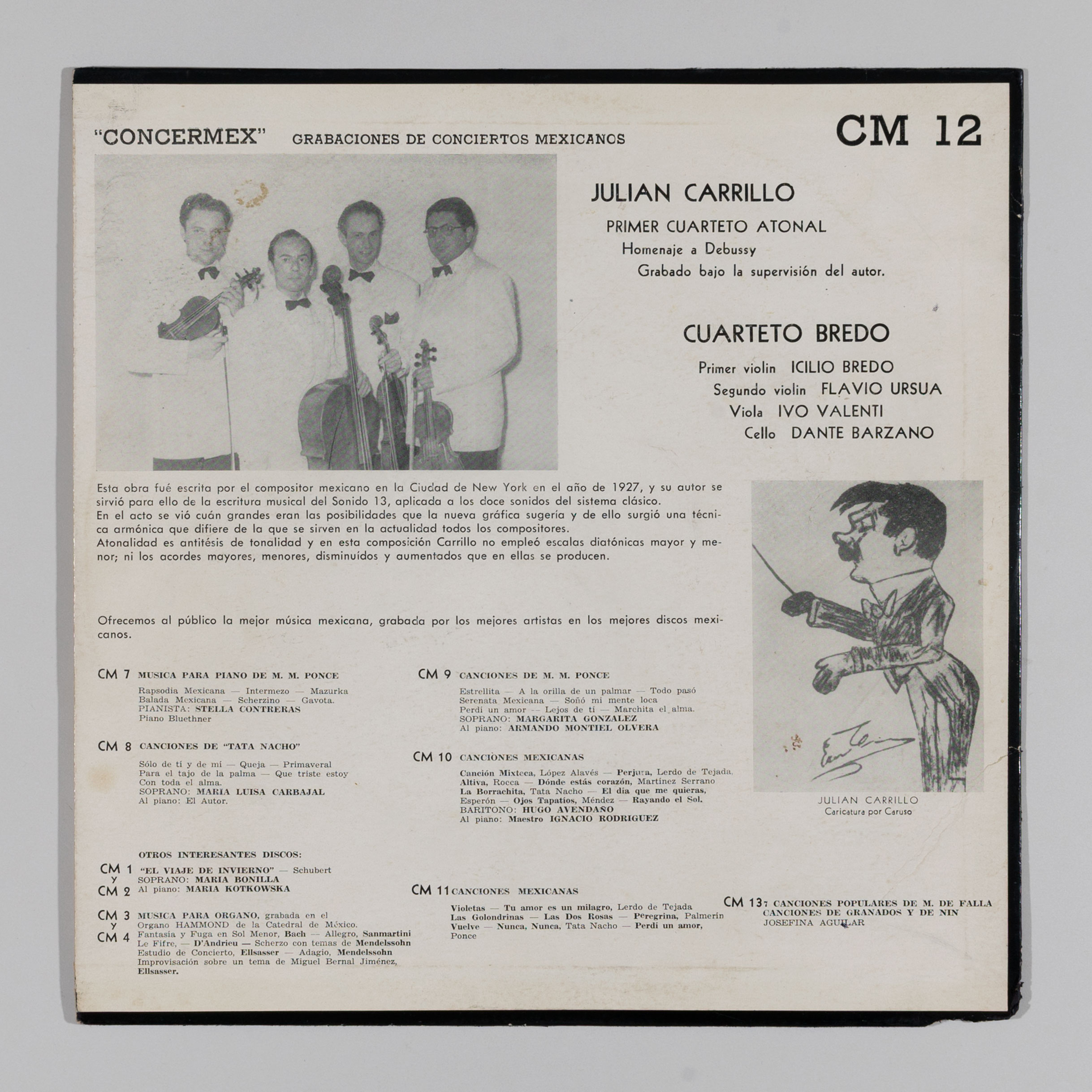 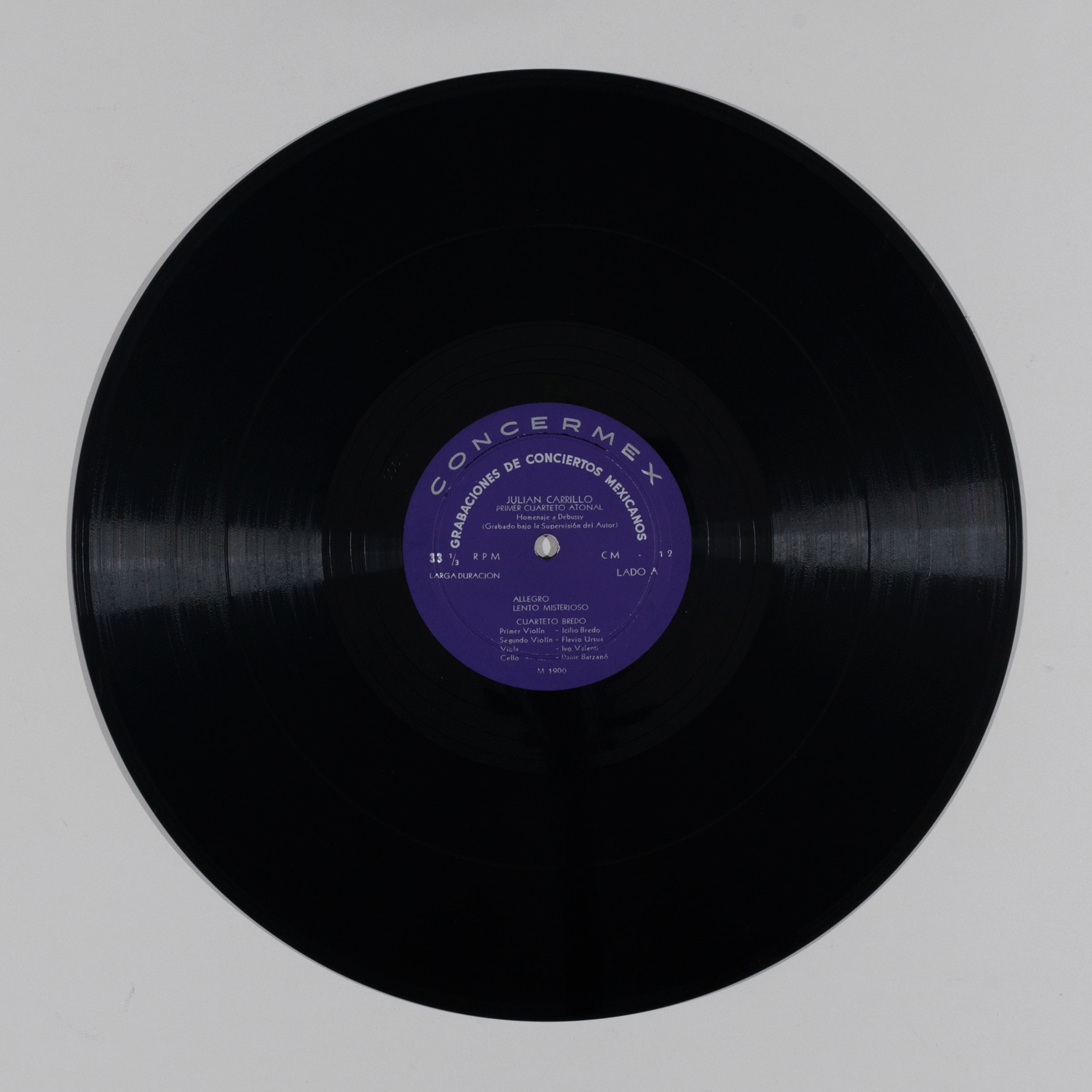 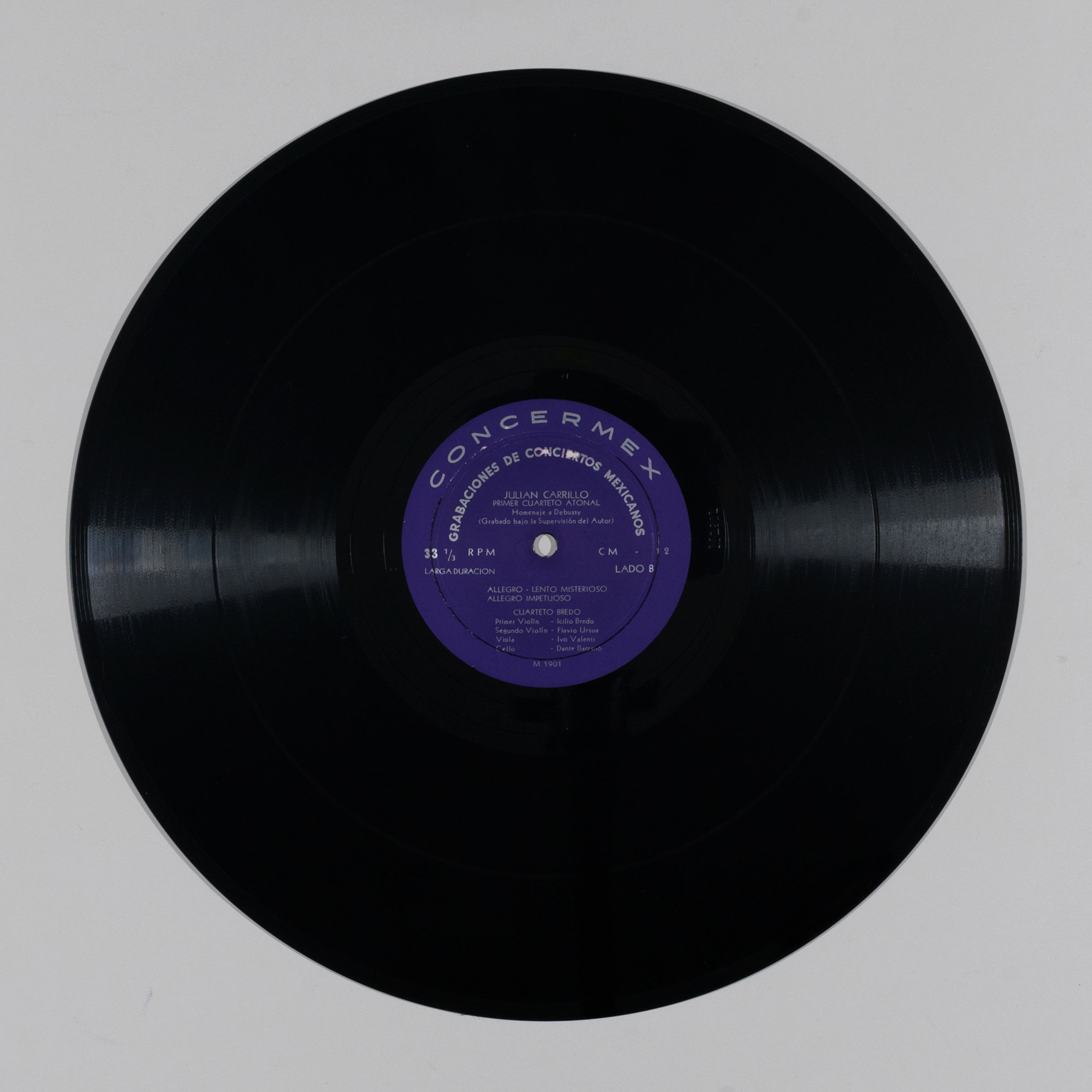