PAX Records presents the most significant contribution to the musical culture of the world. It will suffice to go through history frequently to understand the importance of this event: 4,600 years ago humanity had a scale of only 5 sounds for its music, which is still used in China and is known as the Pentaphone scale.

600 years before Christ in Greece, the distinguished musician Terpandro increased 2 strings to his lyre, developing sounds VI and VII with which the Diatonic scale was formed. 17 centuries later, in Rome, the singers added the VIII sound called: Si flat.

During the 16th century mathematicians formulated the perturbed “Tempered” system on the dozaba root of two; system that was alive until the great composer Juan Sebastián Bach put it into practice in 1722 with his work “The Well-Tempered Harpsichord”. This marked the advance from sound VIII to XII.

In 1895, Julián Carrillo divided the “tone” interval into sixteen parts, thus conquering from sound 13 to 96. In the 20th century, Carrillo discovered infinity in scales and chords, created a new writing, made basic corrections to the classical musical system, formulated the Logical Theory of Music and composed works for thirds, fourths, eighths and sixteenths of tone.

Carrillo’s ideals were: to simplify, purify and enrich music. Joining these ideals, Óscar Vargas Leal and David Espejo Avilés, taking advantage of the teachings of Maestro Carrillo, perform the compositions “Cromometrofonía No. 1” and “Cometa 1973” with a new scale of 400 harmonic sounds. For this, it is necessary for them to build new instruments, tune them, write musical works and perform them.

Bearing in mind that almost five millennia had to pass for the human race to delight in a scale of only twelve sounds at equal intervals; The importance of the fact of using 400 sounds that follow the natural sequence of all different intervals, from major to minor, and that are not related to tones and semitones, is obvious.

Musical purification and enrichment that will produce new sensations and emotions in listeners, which, together with the appearance of the celestial body “Kohoutec” that visits us this year, will make humans vibrate visually and auditorily like never before. 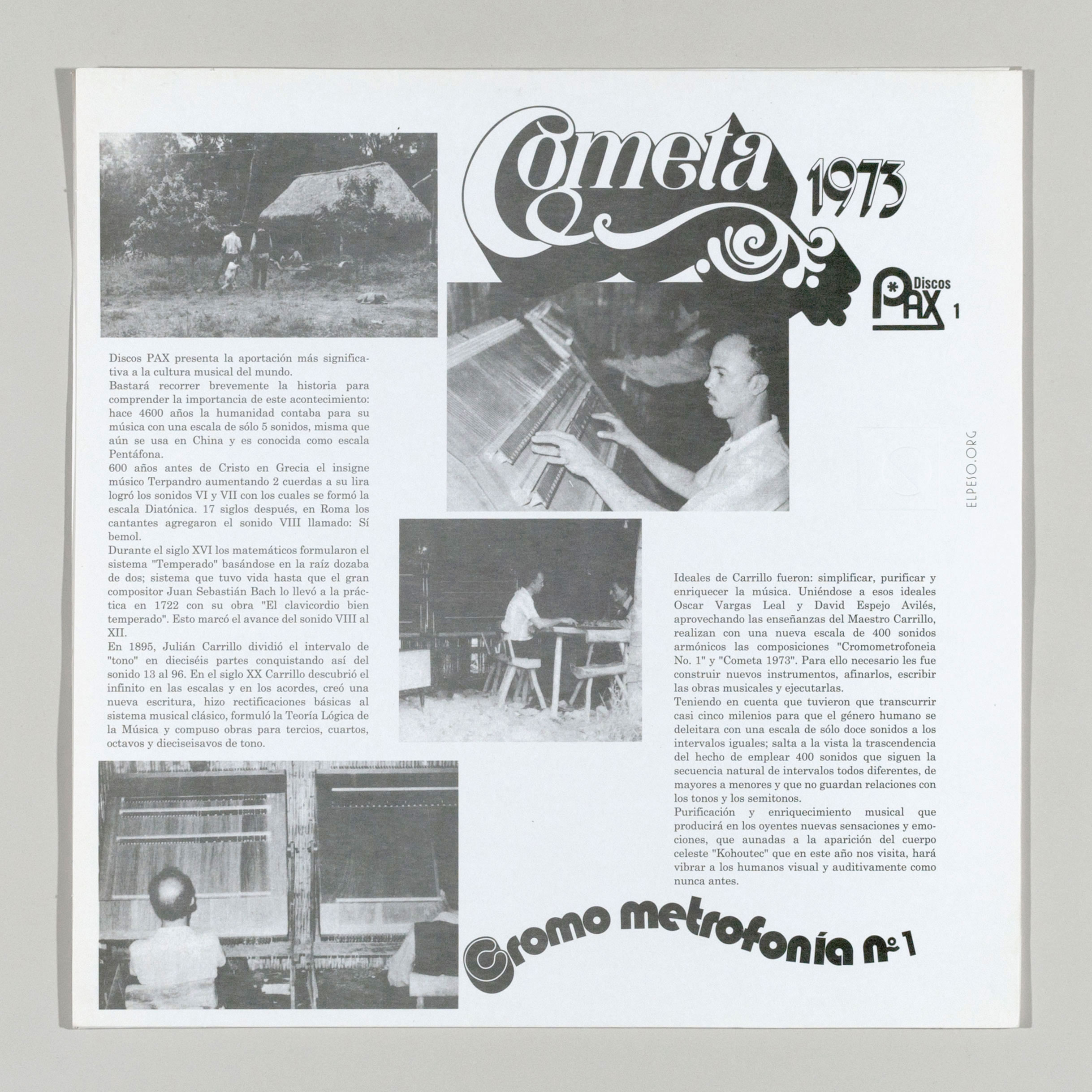 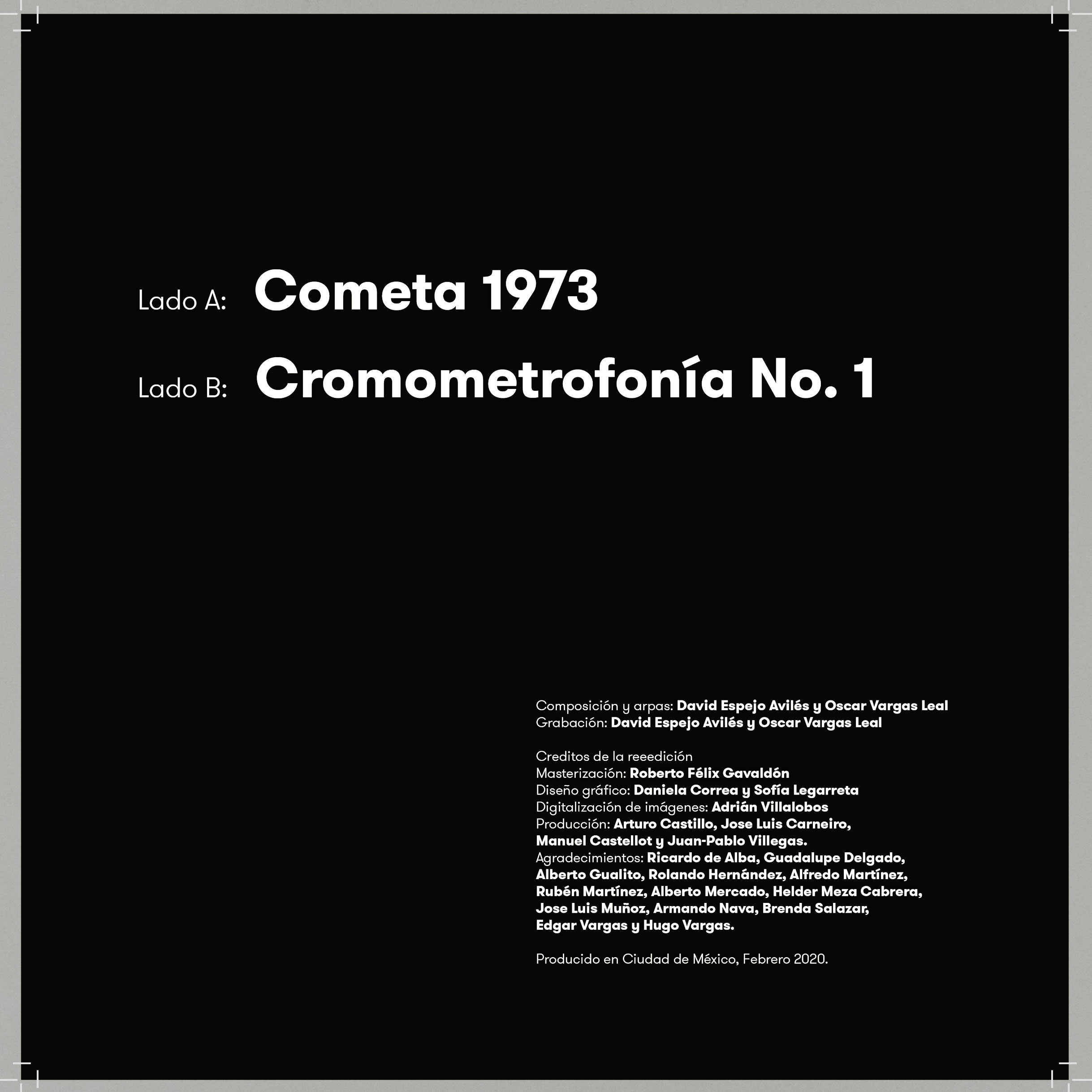 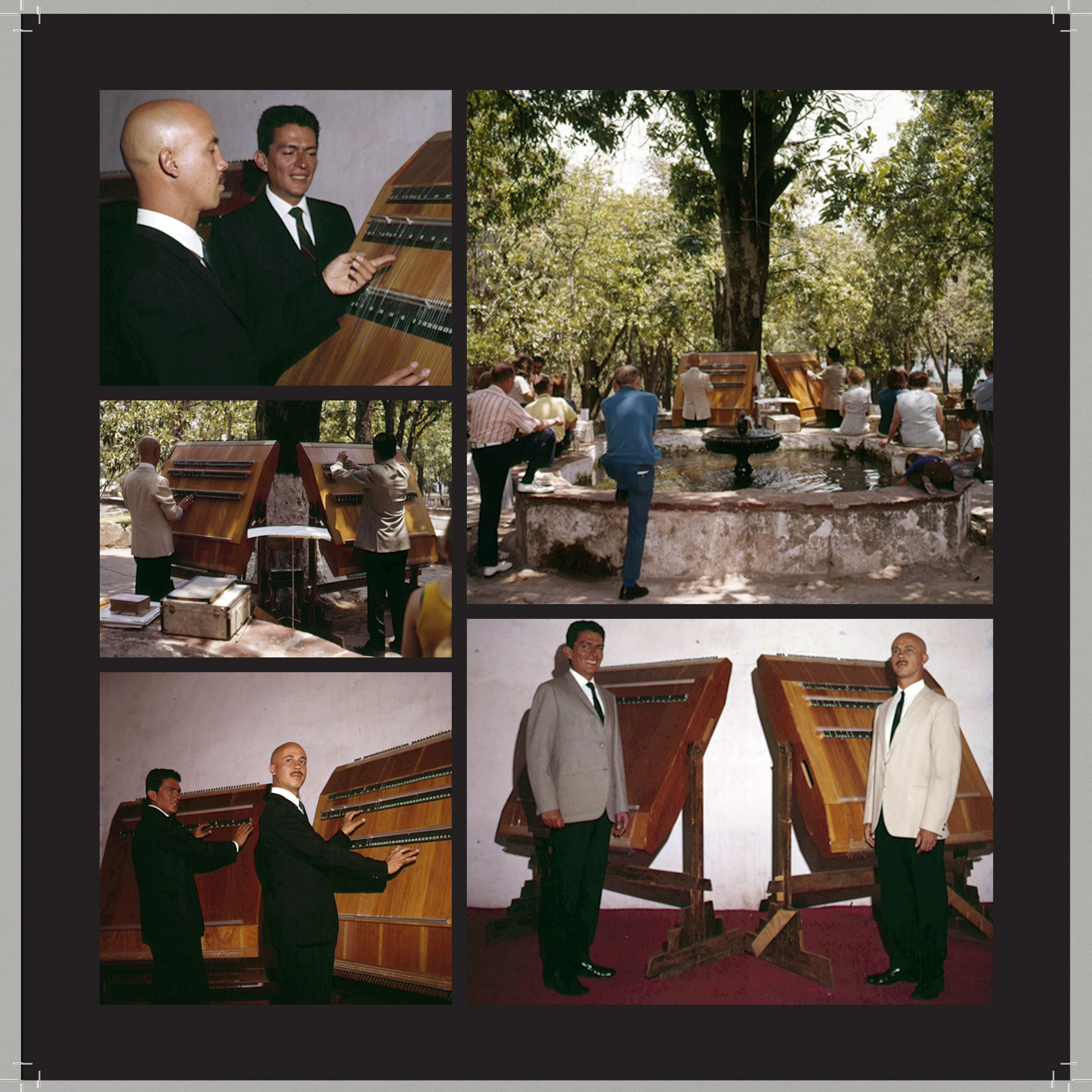 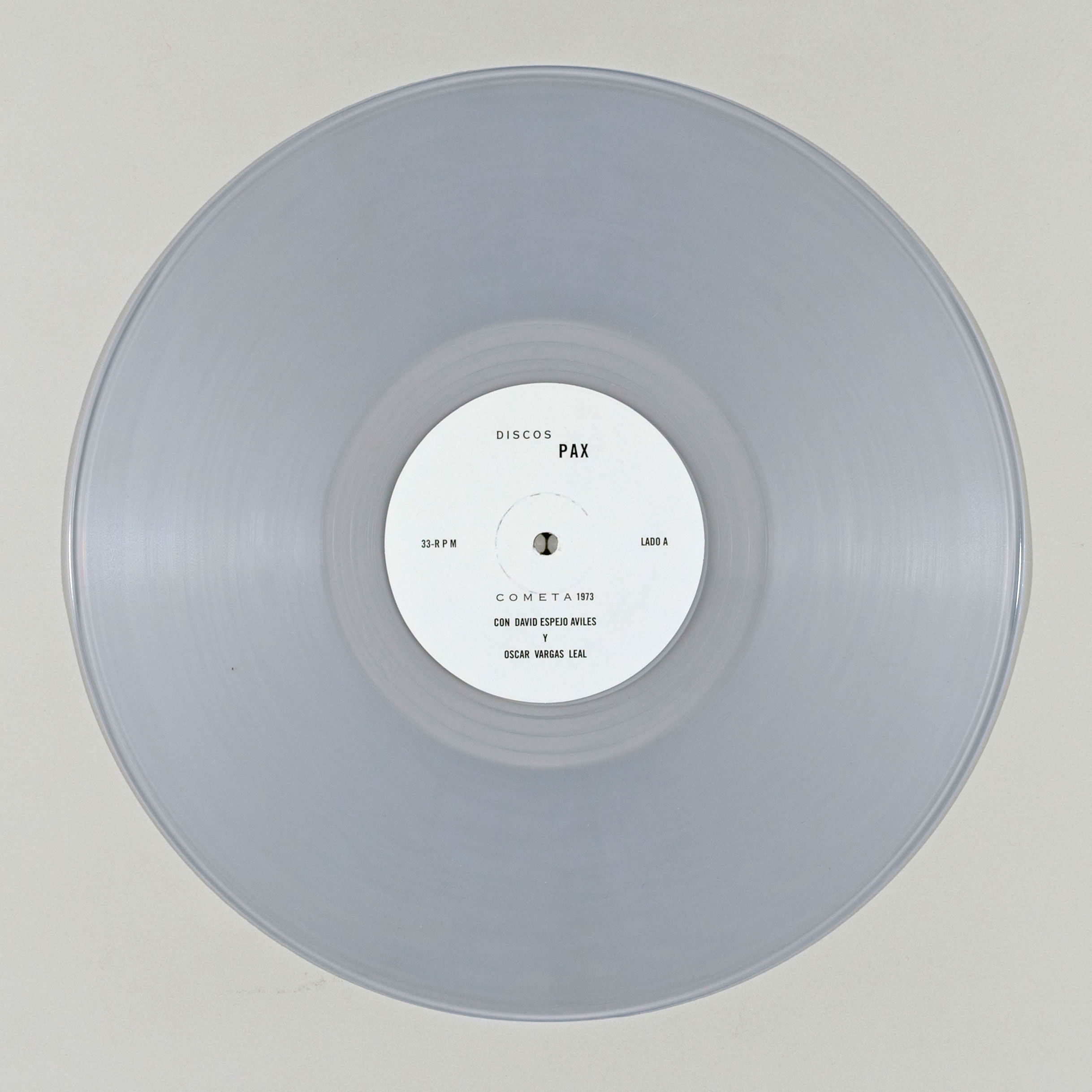 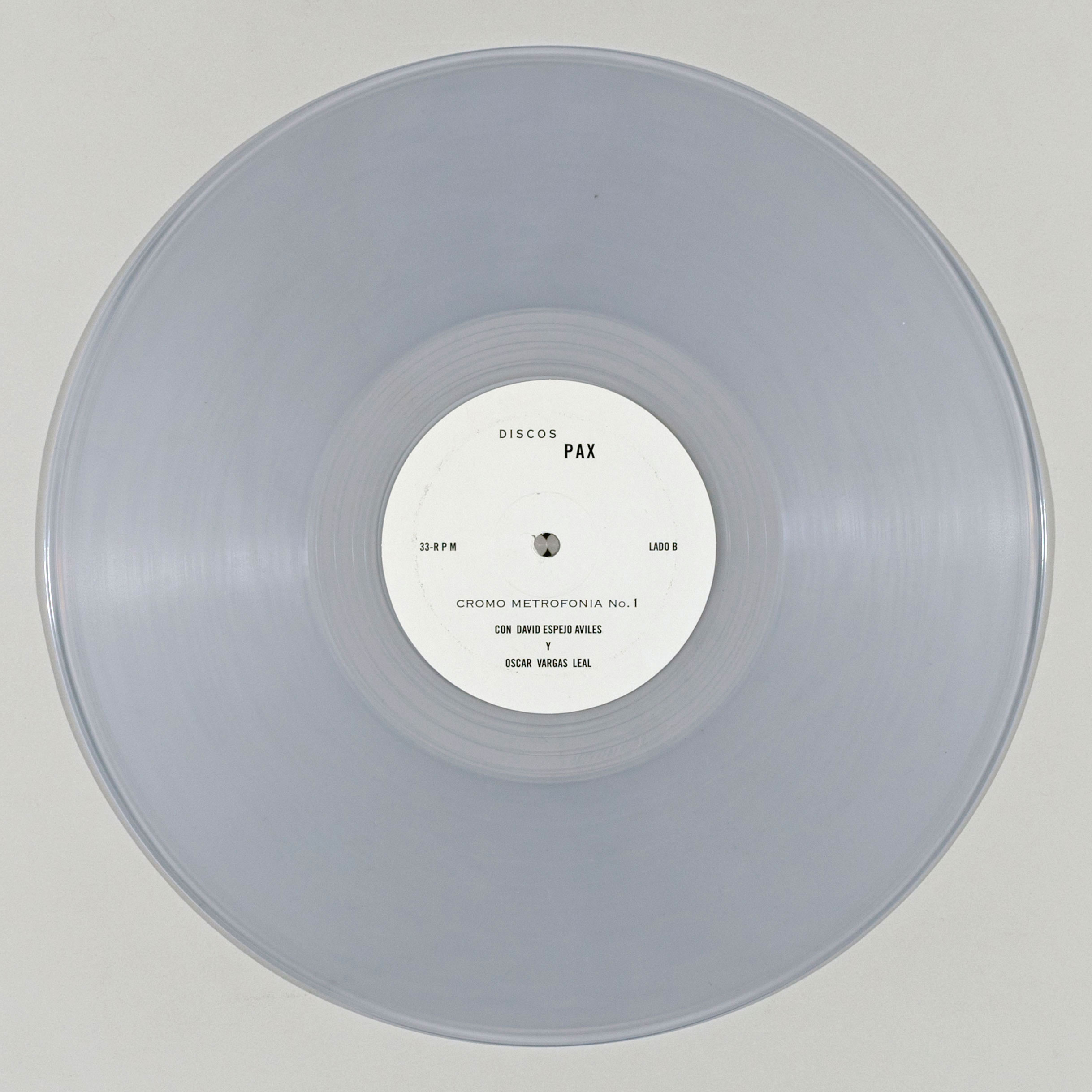