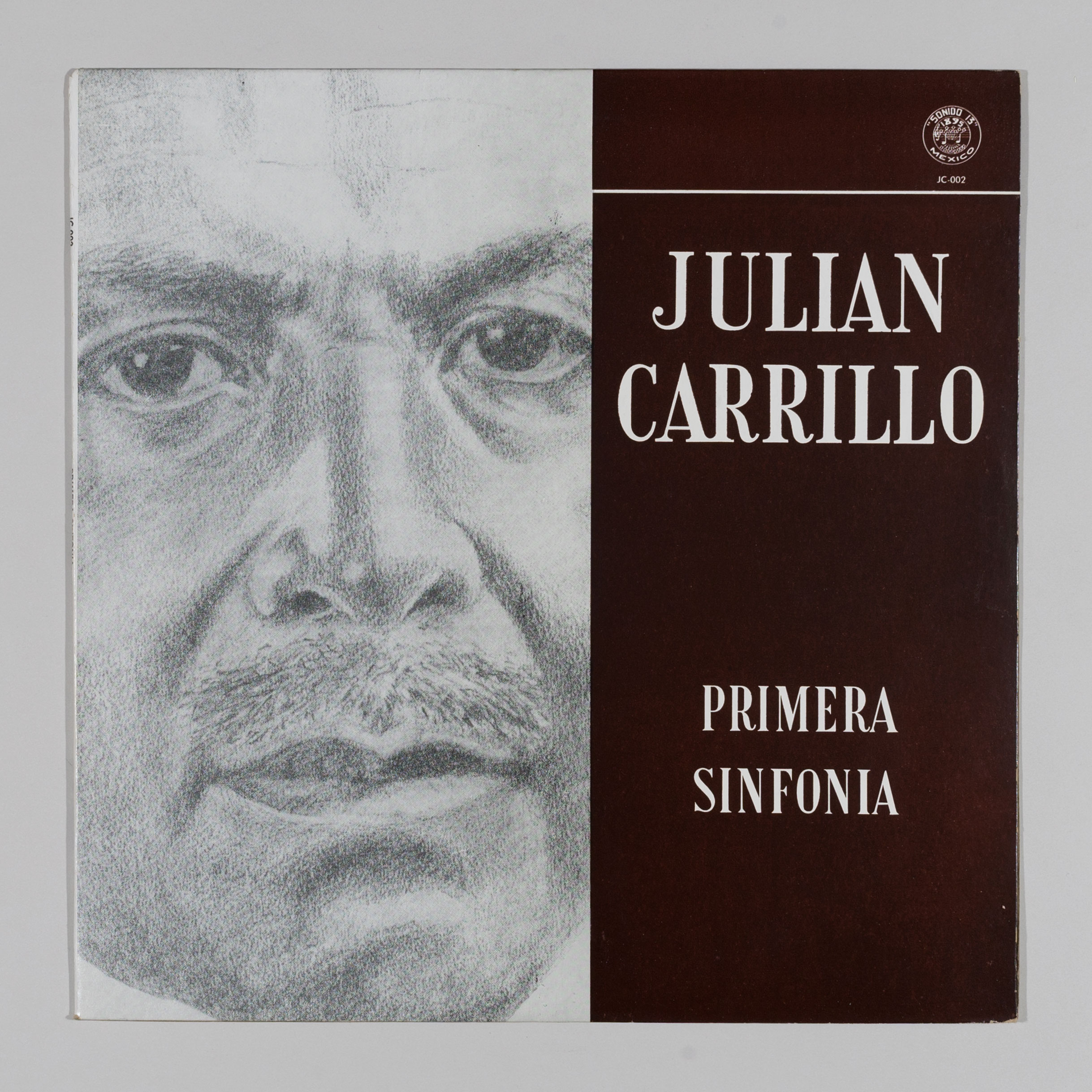 LAMOUREUX Concert Association Orchestra under the direction of the author.

If our reports are correct, this work is the first classical symphony written by a musician from the new continent. It dates from 1902.

Whoever listens to it today for the first time will be surprised to find it so close to Brahms; but let us reflect: the German master died in 1897 and Carrillo was in 1902 a composer in full youth. Let us think of the innumerable “debussist” works written, not three or four years after Claudio’s disappearance from France, but up to twenty or thirty later… and that did not have and do not have the mastery of the young Mexican master. Because, study the score and in it you will find a whole science of counterpoint and a solidity of orchestration that equals that of the model.

The inspiration is so great and such audacity and youth are perceived in it, that he authorizes us to ask: What symphony is this? Brahms’s Fifth, written by a young man, extraordinarily gifted and later to confirm the promise of his genius.

At the express wish of Julián Carrillo, Jean Etienne Marie was in charge of supervising the technical production of these recordings, with the collaboration of first-rate soloists, the Lamoureux Orchestra and the Philips Company.

J.E. Marie is an avant-garde composer, a disciple of Olivier Messian and Darius Milhaud, and has just confirmed his prestige by directing Igor Markewitch a composition of his for magnetic tape and orchestra “Images Thamaiques” whose triumph had great resonance.

J.E. Marie was the most suitable for the work entrusted to him by Carrillo, since he is Director of Sound (Tonmeister) of Radioffusion Televisión Francaise and also assumes responsibility for the Investigation Services of that organization.

JUDGMENTS ON THE FIRST SYMPHONY

“Julián Carrillo possesses qualities that allow him to go HAND IN HAND WITH geniuses; this was admitted by those attending a rehearsal of his Symphony in what is in D Major. Conducting without a score —which is in itself, an event— Carrillo as A MUSICIAN OF EXTRAORDINARY POWER. Already in the concert, the interest of the program was rooted in Carrillo’s Symphony, which IS AMONG THE BEST OF ITS GENRE. It is a work with a strong and virile character, with a sparkling rhythm, beautiful melodies, novel harmonies, interesting contrapuntal invoice and masterful instrumentation.

It is just the opposite of what could be expected from a Mexican musician, even if he had received his musical education in Germany and Belgium. It is a creation that immediately places its author as a high-ranking symphonist, since it is ONE OF THE MOST IMPORTANT WORKS OF SYMPHONIC LITERATURE THAT HAS BEEN HEARD IN A LONG TIME. The composer is modest, and simple; an artist with an attractive personality and A MUSICIAN OF EXTRAORDINARY CALIBER”.

“We are not wrong when we say that Carrillo IS AN ADMIRABLE SYMPHONY”.

“The Symphony in D Major by Julián Carrillo, despite the fact that it is a work of youth, can be compared with all of its genre that New York musicians have played. No musician from the northern countries has the temperament of this young composer from the country of the Aztecs, which reminds us of the Russian Safonoff, and which resembles a cherub, with a face tanned by the rays of the Mexican sun.

“The best of the works played at the last concert at the Royal Conservatory was Julián Carrillo’s Symphony in D Major”.

“Not only America, but the whole world, can be proud of Julián Carrillo’s Symphony in D major”.

The recordings were made by PHILIPS. In Paris France. 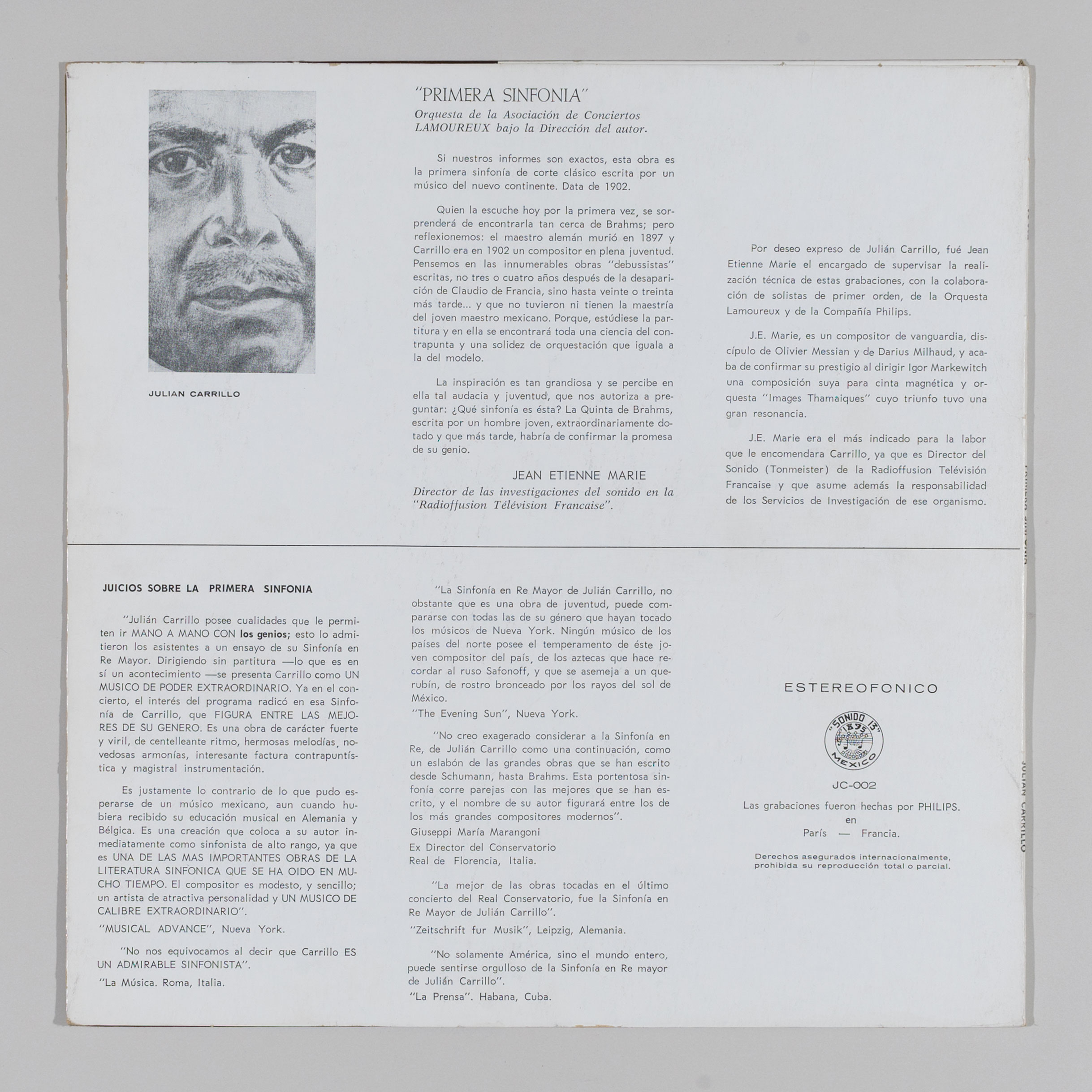 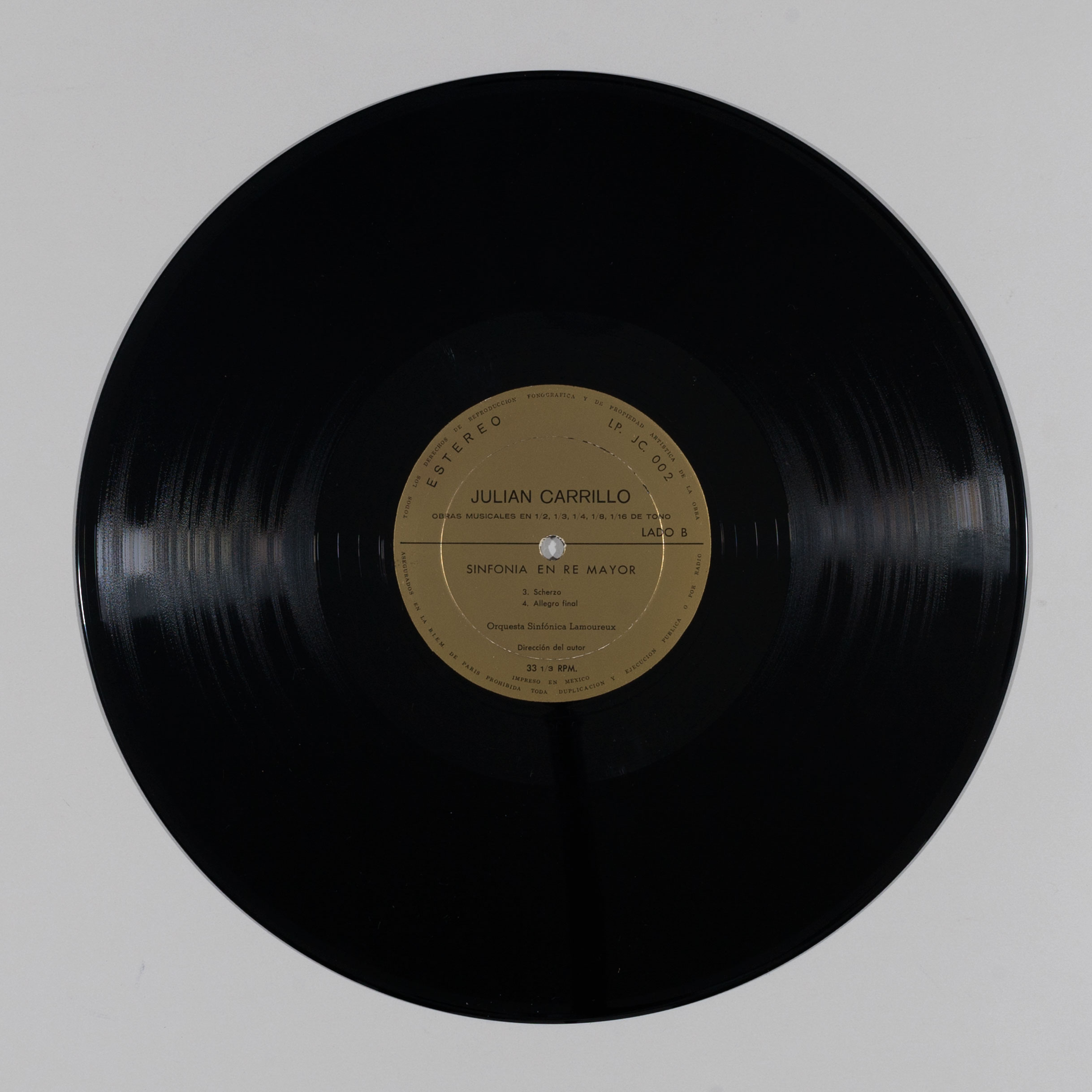 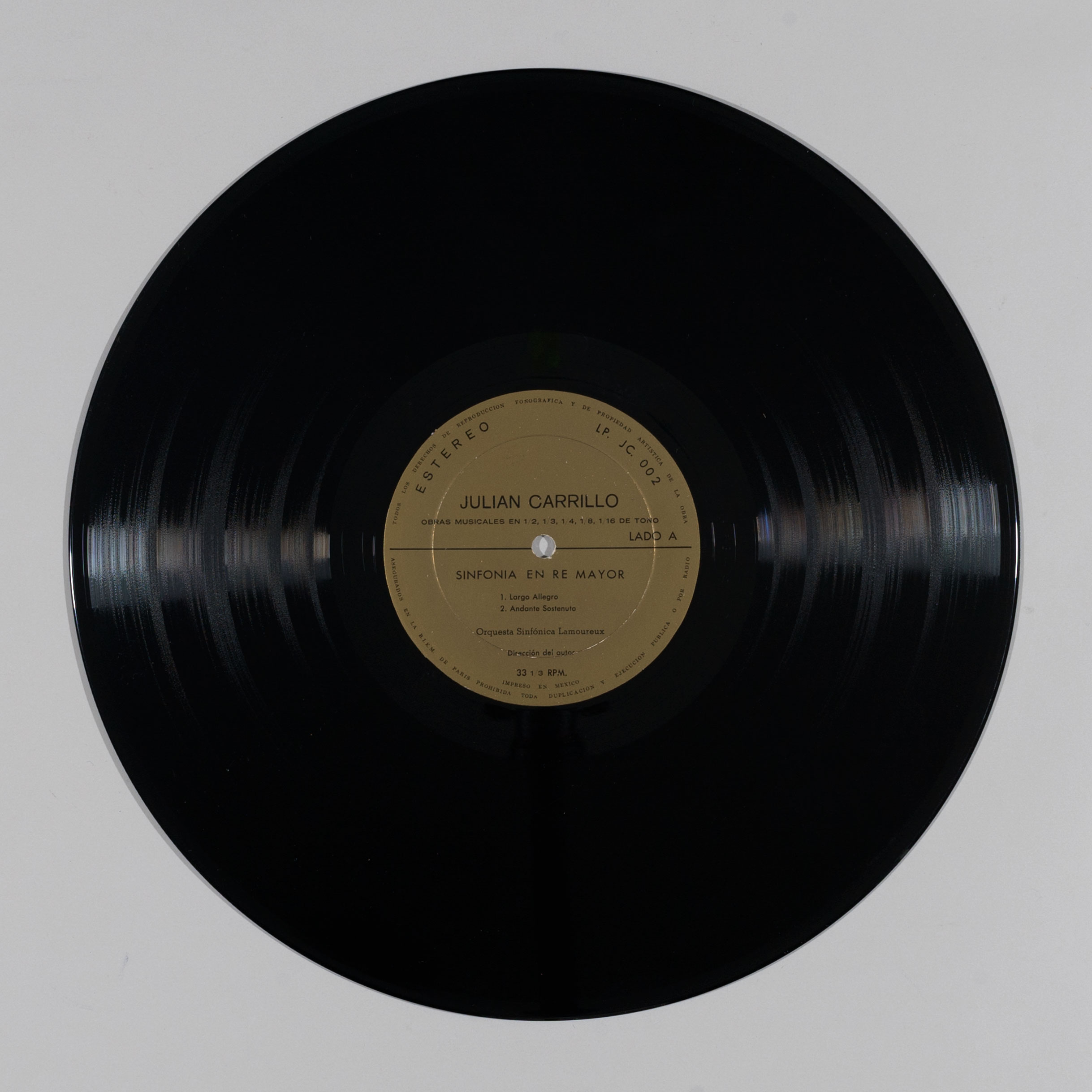 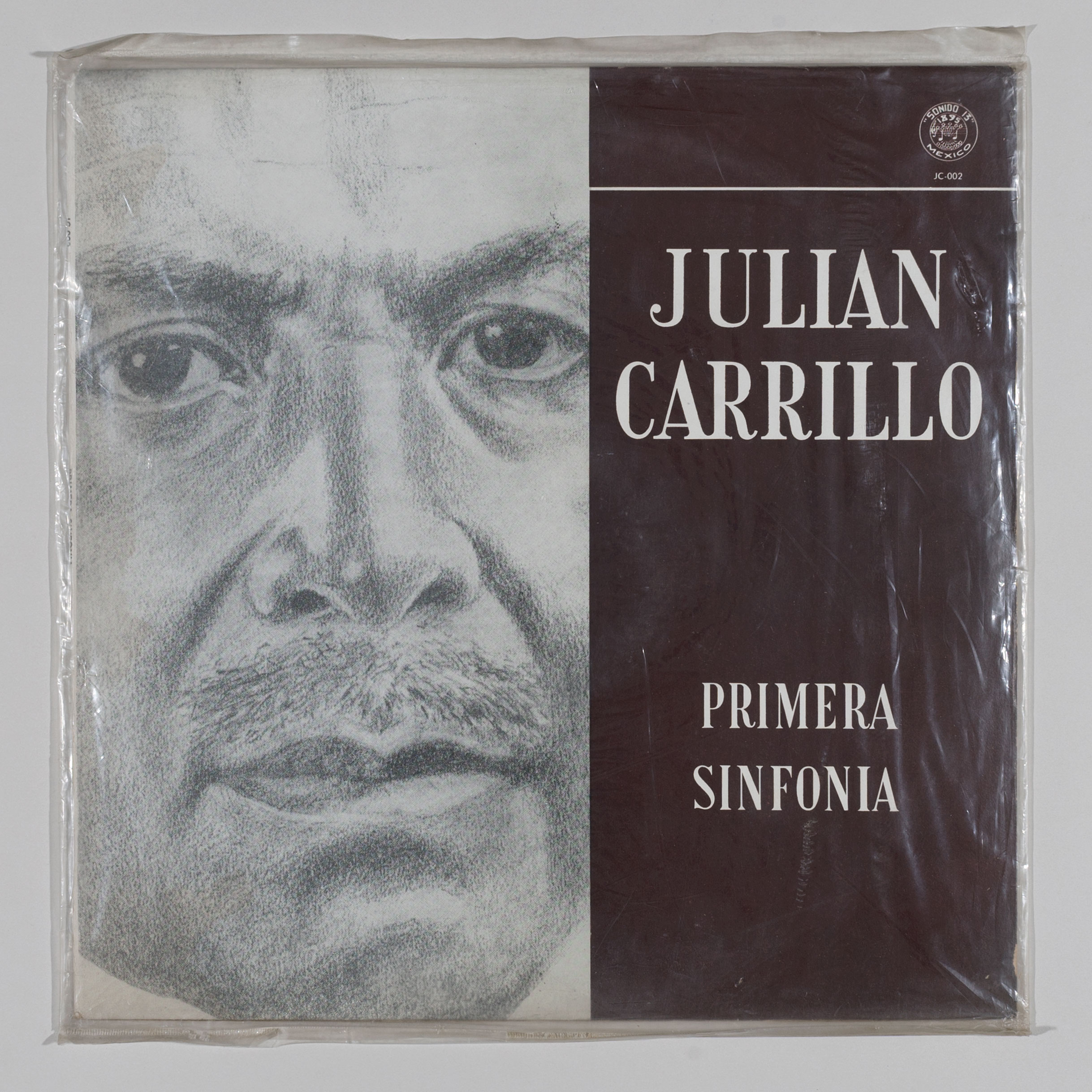 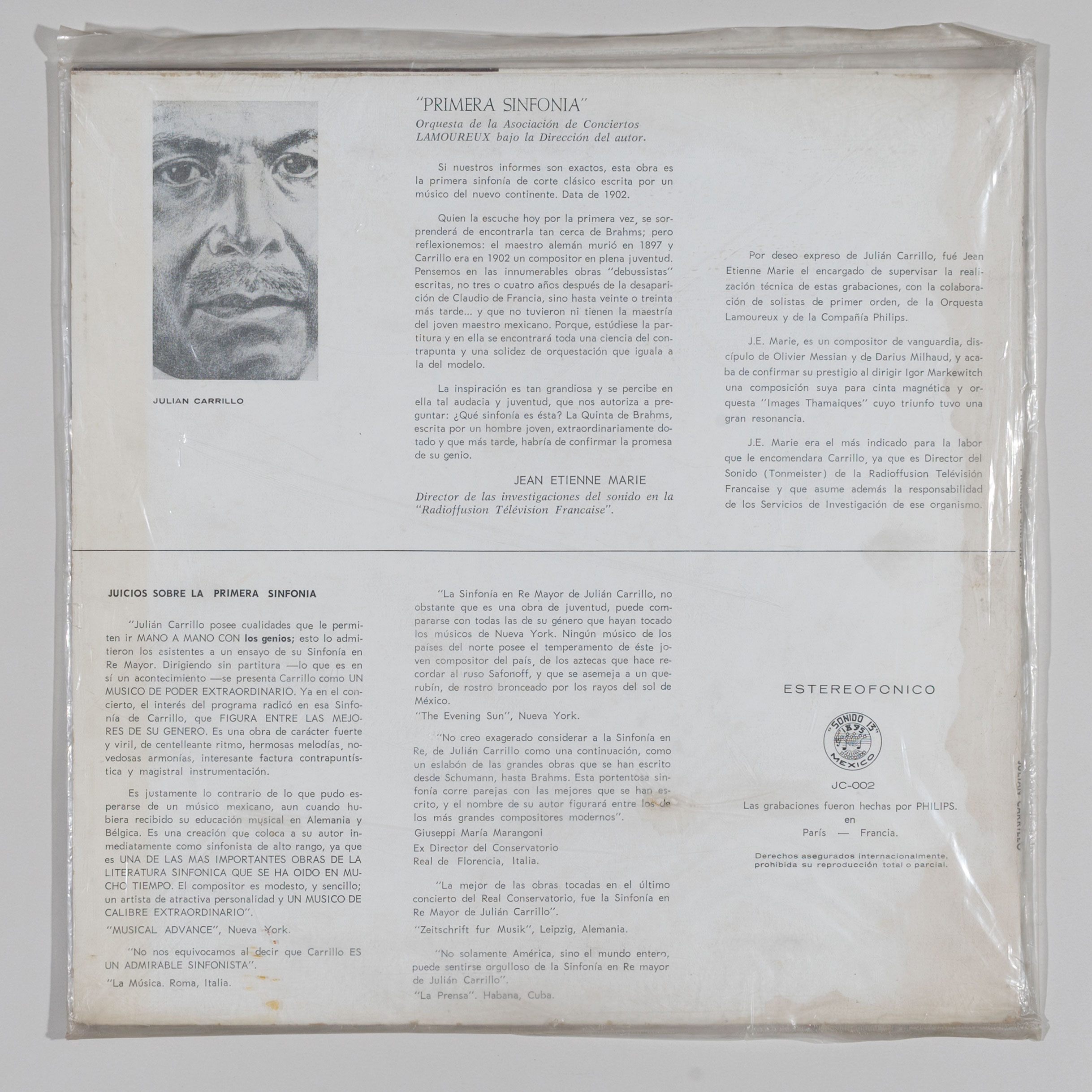 There is another closed copy on file. 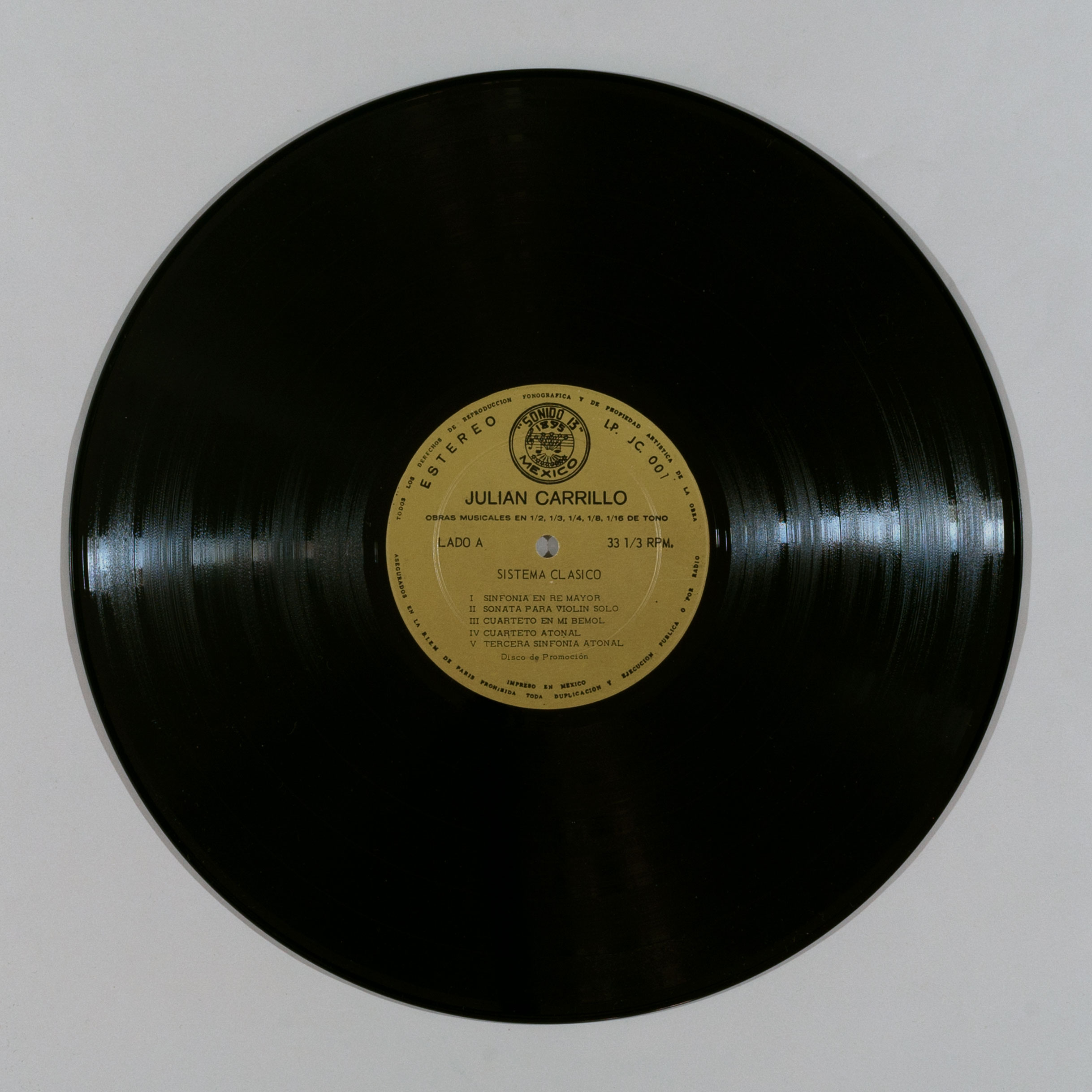 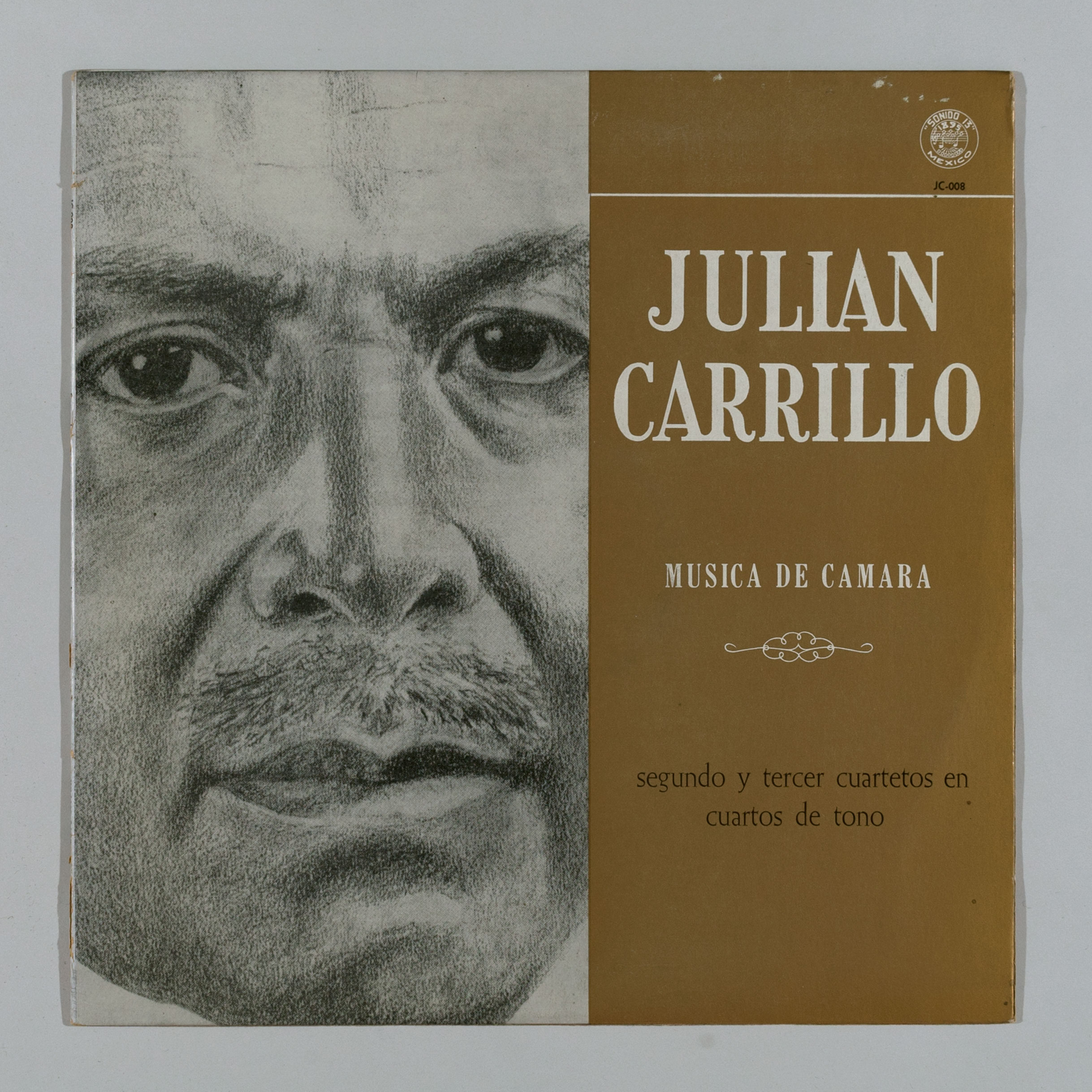